MTurk Worker Dynamics: How Many New Workers Join Each Month? 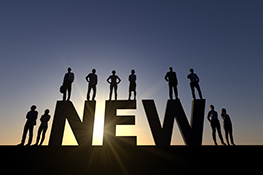 In a recent research article (https://psyarxiv.com/jq589/), we reported on the size of the MTurk worker pool. Using observed participation rates from the TurkPrime database, we found that over each of the last three years there have been approximately eighty to eighty-five thousand US workers active on MTurk each year (Figure 1). What these numbers do not illustrate is how often new workers join the platform—a number that is important for researchers who want to sample naive participants.

How to Award a Bonus to MTurk Workers Using TurkPrime 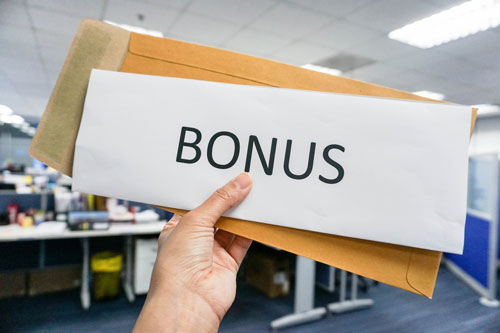 One feature of Mechanical Turk is the ability of researchers to give workers bonus payments. Bonuses may be issued for various reasons such as exemplary performance on a task, answering extra questions in a study, or as a reward for completing all the waves in a longitudinal study. In this blog, we describe the various ways you can use TurkPrime to grant MTurk workers a bonus. 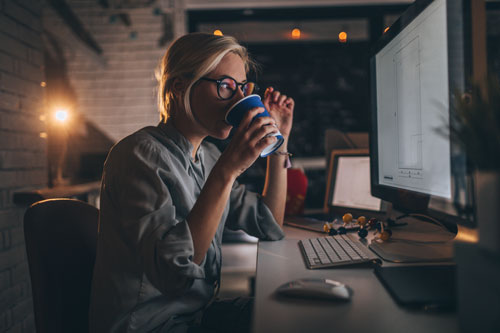 By now, most people have heard of the gig economy and have some idea of how it works. In the gig economy, people perform short-term jobs or tasks to earn money. Gig economy jobs are considered independent or contract work, meaning people who work in the gig economy often trade the benefits and stability of traditional employment for the freedom and flexibility to decide when and how much they work. Some of the most easily identifiable gig economy platforms are Uber, Lyft, AirBnB, and the slightly less mentioned Mechanical Turk or MTurk.