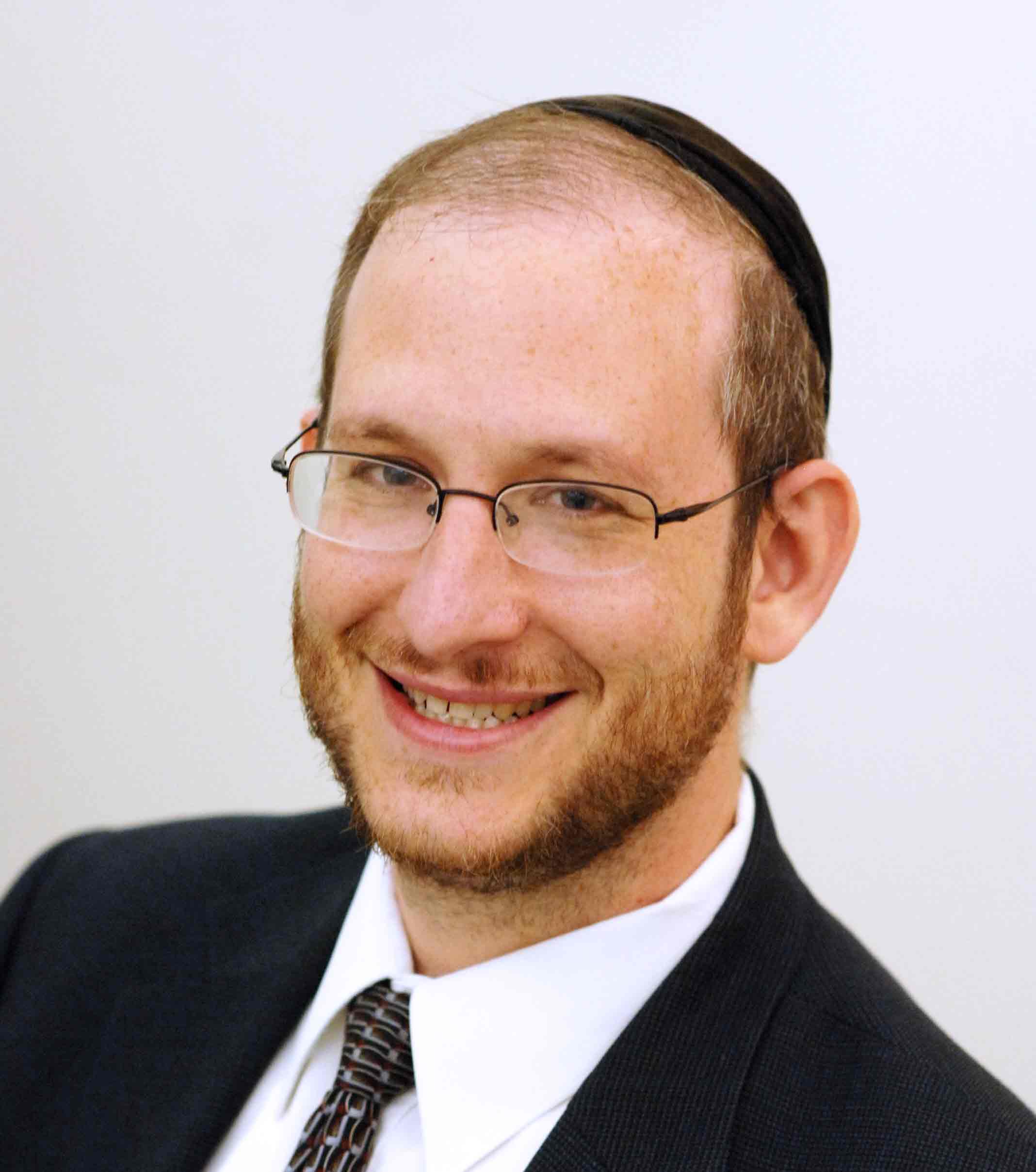 Last week, the research community was struck with concern that “bots” were contaminating data collection on Amazon’s Mechanical Turk (MTurk). We wrote about the issue and conducted our own preliminary investigation into the problem using the TurkPrime database. In this blog, we introduce two new tools TurkPrime is launching to help researchers combat suspicious activity on MTurk and reiterate some of the important takeaways from this conversation so far.

Requesters may observe that some workers, even those with high Approval ratings, may not perform to their expectations on a study. Sometimes this may result in rejecting their work which affects the Worker approval rating. But, often the work is not acceptable for research but is not worthy of rejection, or, it may simply be the policy of the research lab to approve all assignments for IRB or some ethical standard they may follow.

Reusable Include and Exclude Groups

You are running a longitudinal study and have identified 1000 workers who you want to allow to take your second phase studies. How do you easily group those workers for easy access.

Or you want to exclude certain workers from taking a number of your studies and wish to group them for easy exclusion in future studies. How can you do that?

Now you can run Mechanical Turk studies using your own Requester account and specify over two dozen demographic traits!. The traits include gender, ethnicity, age, marital status and sexual orientation. But it does not stop there! The available options also include occupation, medical and health history, cell phone use and much more.

Have you ever wanted to run multiple studies simultaneously  and make sure that each worker only takes a single study? On MTurk, there is no simple way to block workers who completed one study from accepting and completing another study being run at the same time....until now.

(Note: TurkPrime's exclude feature excludes workers who have completed one study from taking another subsequent study, but not if both studies are being run at the same time.)

Google Forms can be used to deliver a study with TurkPrime in a similar manner to other survey platforms (like Qualtrics and SurveyMonkey).

Many researchers set up their studies to use the TurkPrime AutoApprove feature so that they do not need to manually approve worker assignments based on the secret code that workers enter. On occasion, a researcher may set up his study incorrectly which results in many worker assignments getting automatically rejected. This was a significant cause for distress among the Mechanical Turk workers who received rejections for their work which then went unpaid and also lowered their MTurk approval rating. This was also a sore point for TurkPrimeresearcherswho had to deal with upset workers and correspond with them, and often reverse their rejections.

We recently launched a ground-breaking feature that helps protect Mechanical Turk worker identities. It has been reported in the literature that Mechanical Turk Worker IDs can be used to identify the worker. This is because Amazon uses the same value for both the Worker ID on Mechanical Turk and elsewhere on Amazon properties like Amazon.com product reviews.

Our most popular feature request has been to allow the blocking of multiple workers from the same IP address.